LED display(LED Screen) is also known as electronic display screen. It, composed by LEDs and LED pc panel, displays characters, pictures, flash, video and other forms of content by lights on and off with different LED lights in different colors, including red, blue, white, and green. Different effect could be adjusted in accordance with different requirements. Take LED display for advertisement for example. Scrolling caption for advertisement is a flash saved in a memory card in the display; it's displayed by professional techniques. Traditional LED display usually consists of display module, control system and power system. 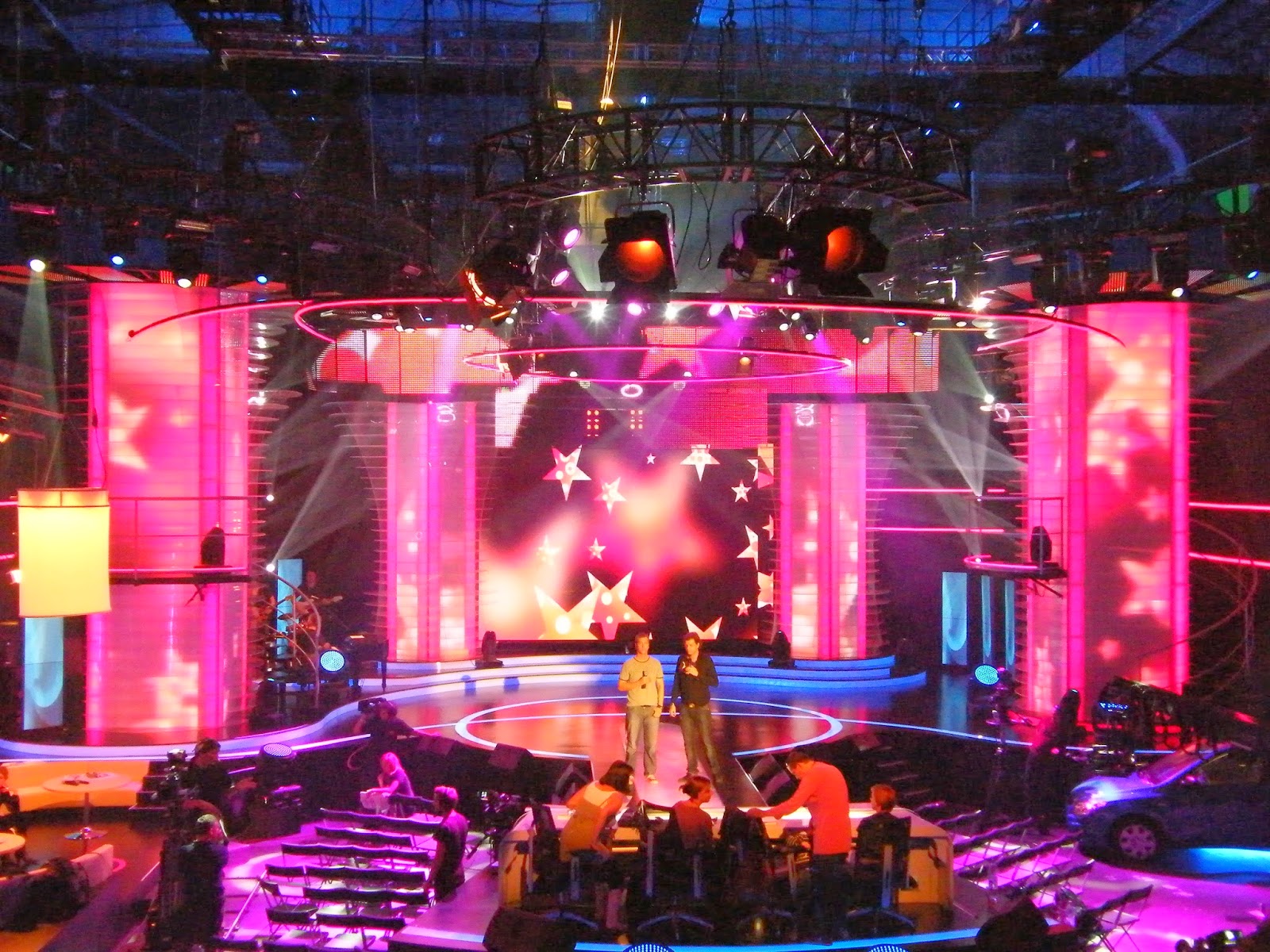 LED display shows strong brightness. Even the sunlight shines directly onto the screen, the content on display is still visible. Besides, the brightness could be adjusted automatically, ensuring a good performance in different lighting environments. However, people who look at the display soaked in a rainy day for a long time would easily get eye disease. Thus, LED display should be both bright and eye-friendly.